Since 2001, Magali Daniaux and Cédric Pigot have been working in tandem to create a multiform and multimedia work, most often developed during in situ research in places that have the triple characteristic of having populations that maintain an ancestral relationship with their environment and their landscapes, of being examples of the visible impact of climate change and of presenting complex socio-economic and geo-strategic interests. Their artistic work is based on various disciplines and experiments: theoretical and documentary research that is used in poetic and literary forms, notably projective science fiction; experiments in and with these spaces, anthropological and cultural but also geological and archaeological, which provide the works with both a conceptual and formal anchorage, for example in the choice of materials and techniques, in relation to local resources; a strong link to the inhabitants, their uses and their culture, which gives an understanding of the inside and allows them to work with other trades and thus to have access to complementary skills and new know-how, with the links that this implies – professional, cultural, personal.

Their works range from installations to the creation of objects in a multiplicity of fields, materials and forms: video, poetry and literature, collage, drawings, performance, Artificial Intelligence or ceramics. These are multi-sensory works that invent images and sounds, but also smells, haptic sensations or real (olfactory installation) or virtual (Virtual Reality experience) immersive experiences.
Daniaux & Pigot have developed, at the same time, technological works stemming from their interest in contemporary science and technology, and low-tech works sometimes using ancestral mediums such as ceramics or paper. In recent years, they have begun collecting natural objects during their travels, a sort of portrait in hollow, through an assembly of samples of characteristic elements, of the identity and specificity of a landscape and its history.

In 2017 they found UV Éditions, a publishing house focused on Offshore finance, Information Theory, Media Critic, Philosophy of the Technics, Anthropology of the Medias, Feminism and queer Theory , Animalism and Cinema. 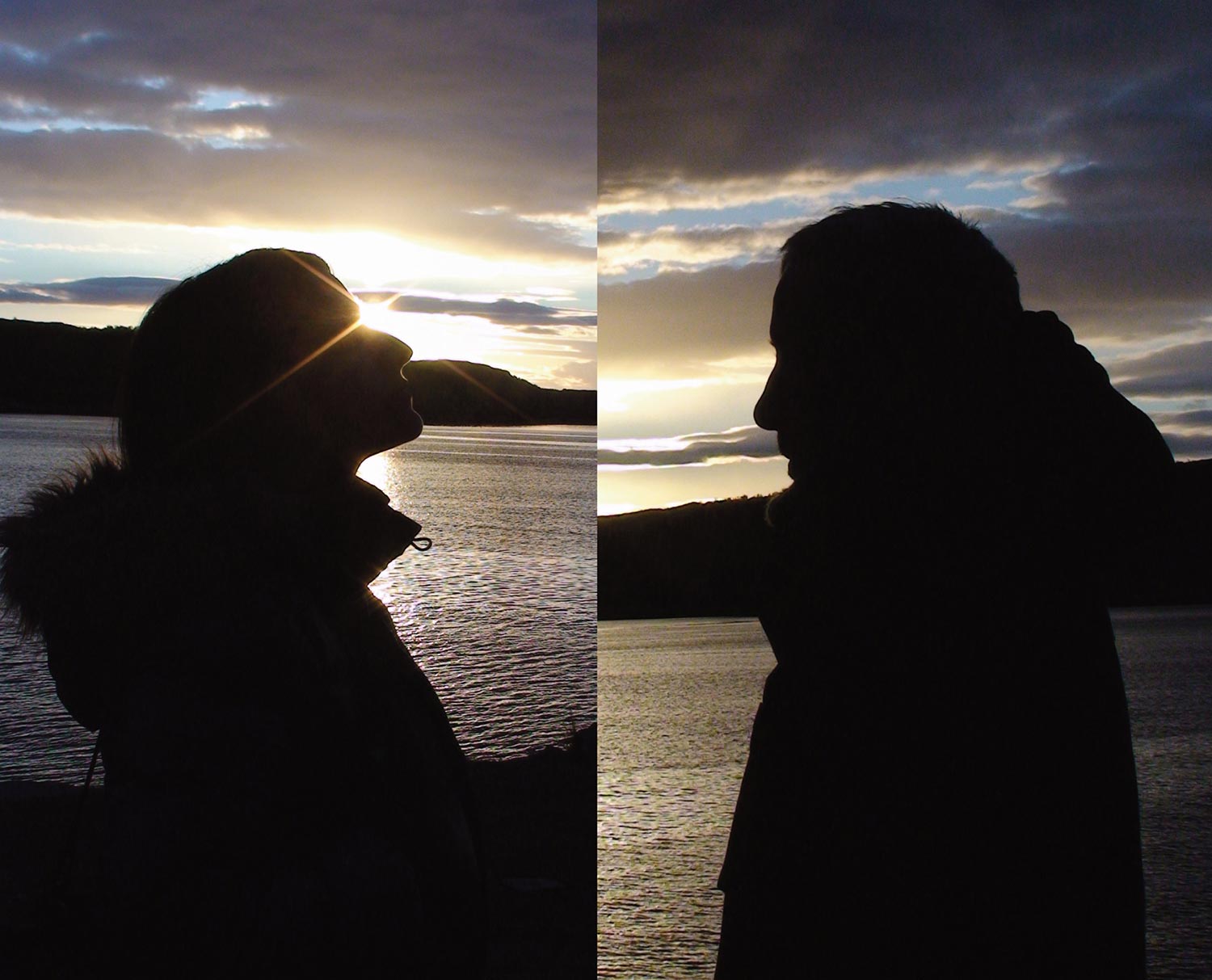