Have a look to the booklet

A seed bank in Svalbard, a poem at the bottom of a bunker, an experience in virtual reality that isn’t a video game, a village buried in sand, excavated memories, fragments of the past, a house set according to the tide, ashes burned in vinyl, a scent of cryogenics, samples from the future… A “streaming” of the past or a new start?

What is the connection between the conceptual research of the two architects based in the extreme South-West of Norway, Jan Gunnar Skjeldsøy and Anders Eik Pilskog, from the Stiv Kuling architects studio and the couple of Parisian visual artists Magali Daniaux and Cédric Pigot? The exhibition that brings them together in Kirkenes “COME HELL OR HIGH WATER” reveals as much the similar work processes that animate these two pairs as the planetary stakes underlying their unique productions: between fiction and necessity, poetry and the reality principle. Norway is not the two duo’s only anchorage point, as they already worked in Fez together in 2013 but it embodies a key role in a much broader common quest: it is the land of possibilities and frontiers, when the Arctic acts as a springboard in uncertain times.

For Jan Gunnar Skjeldsøy and Anders Eik Pilskog it is to redefine the vital and cultural functions of the human habitat when climate change disrupts its resources, uses and landscapes.

Since their first research in Norway in 2010, Magali Daniaux and Cédric Pigot have never ceased creating new forms of languages that question their own porous nature and the stakes involved in them. 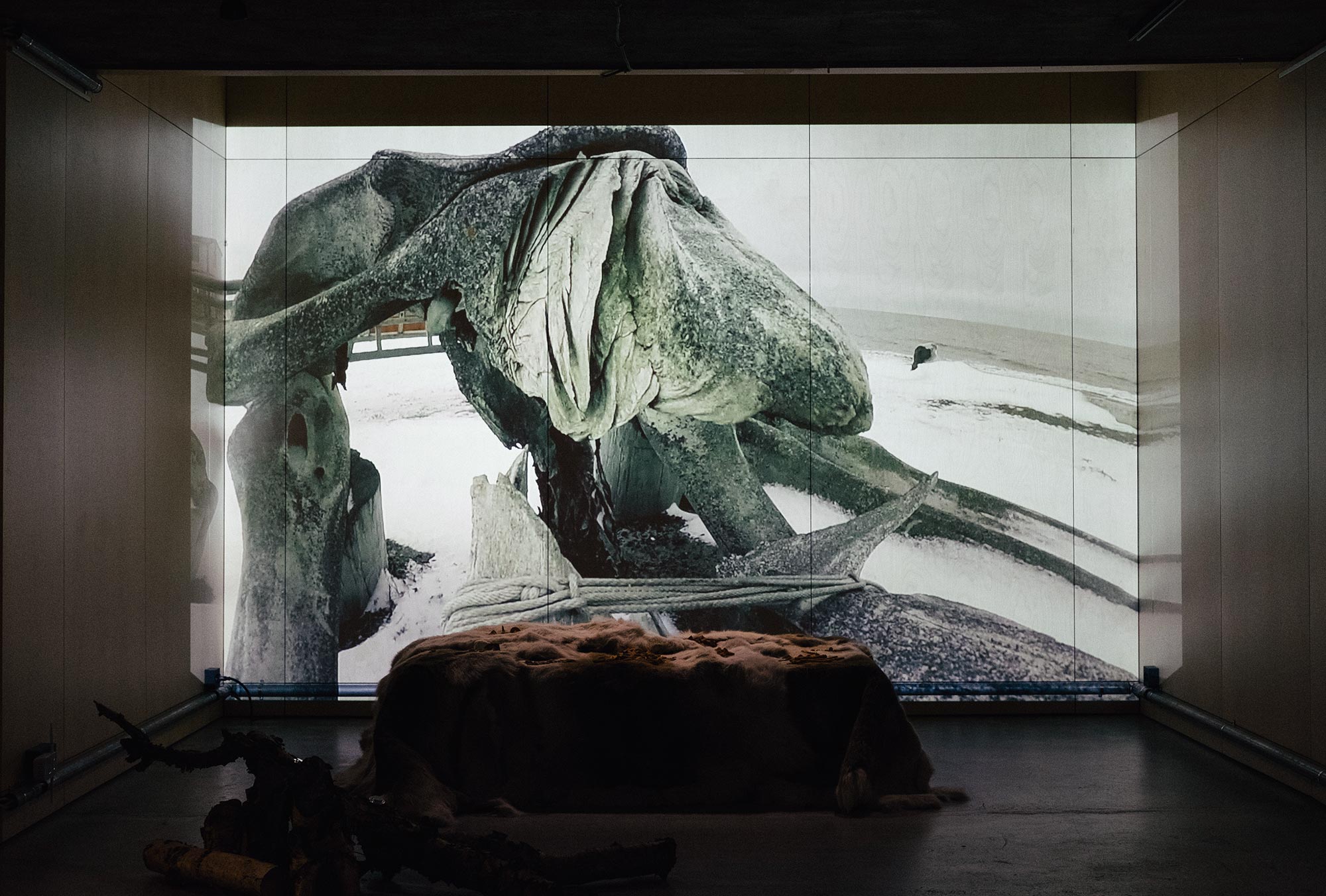 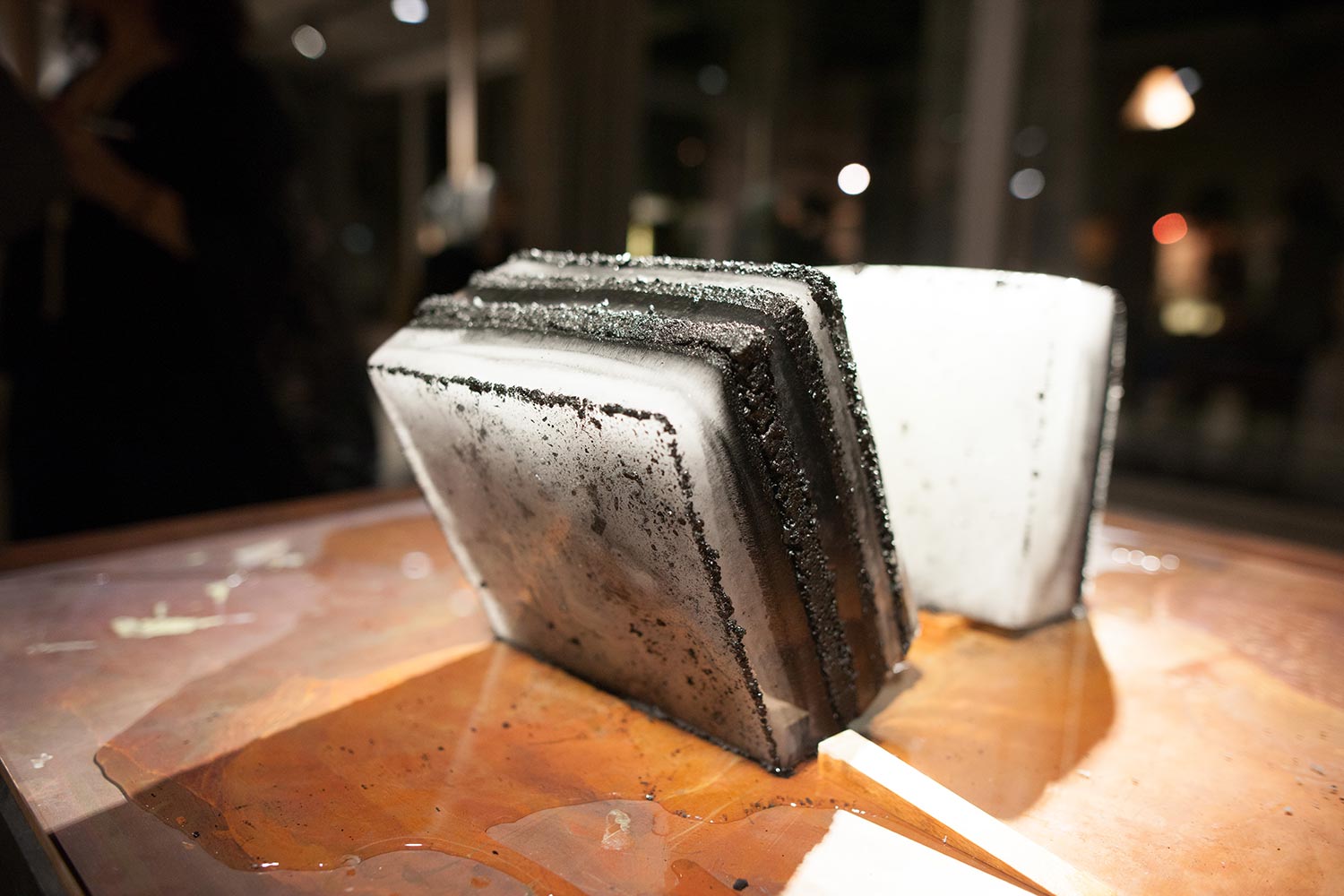 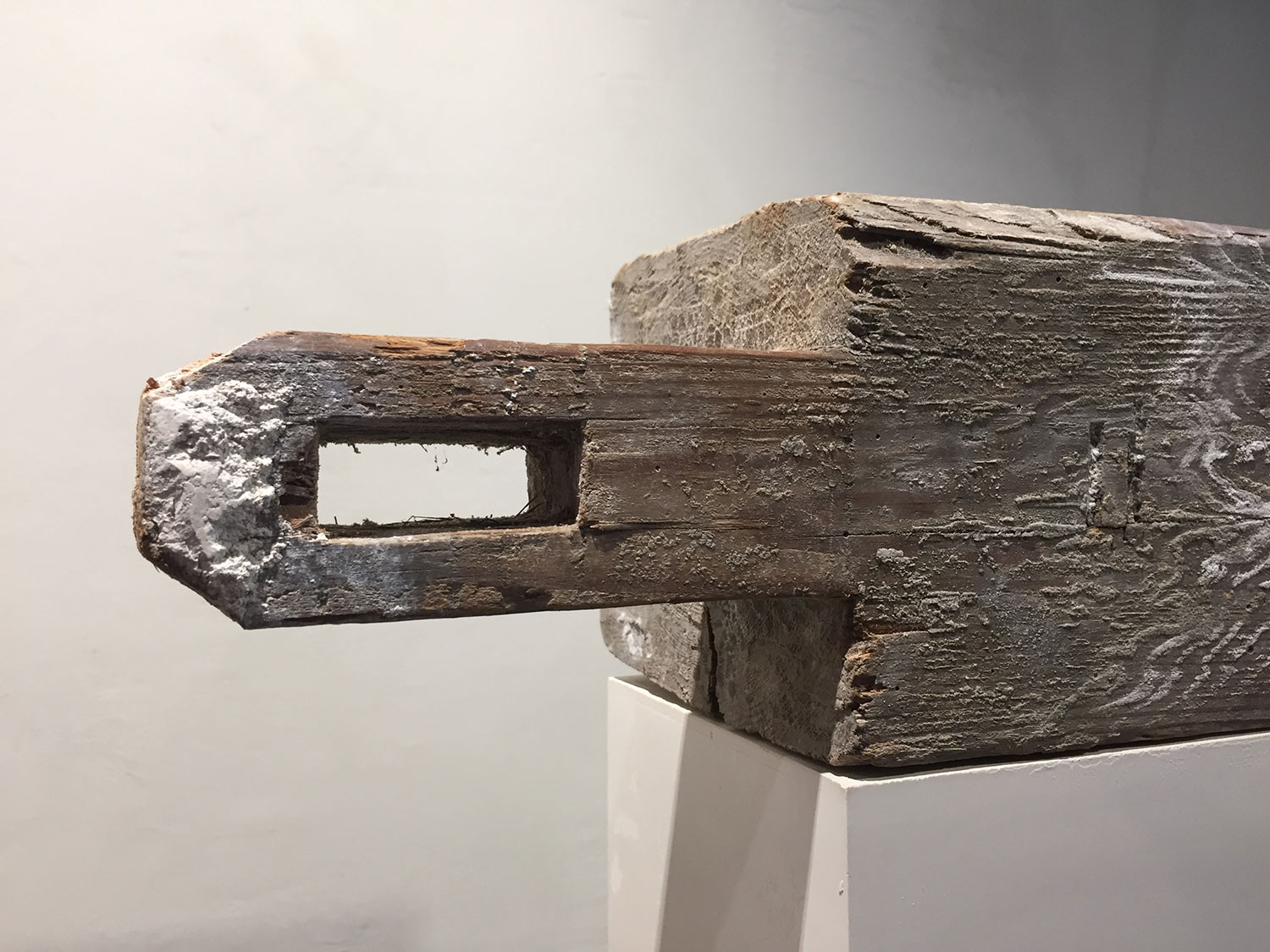 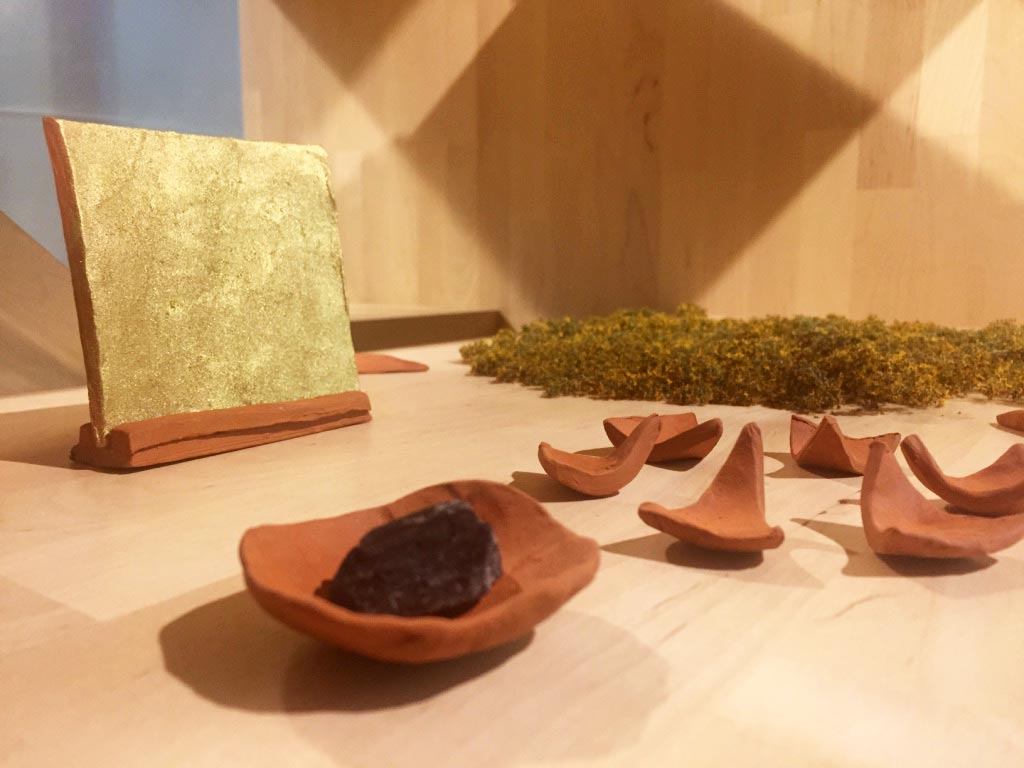 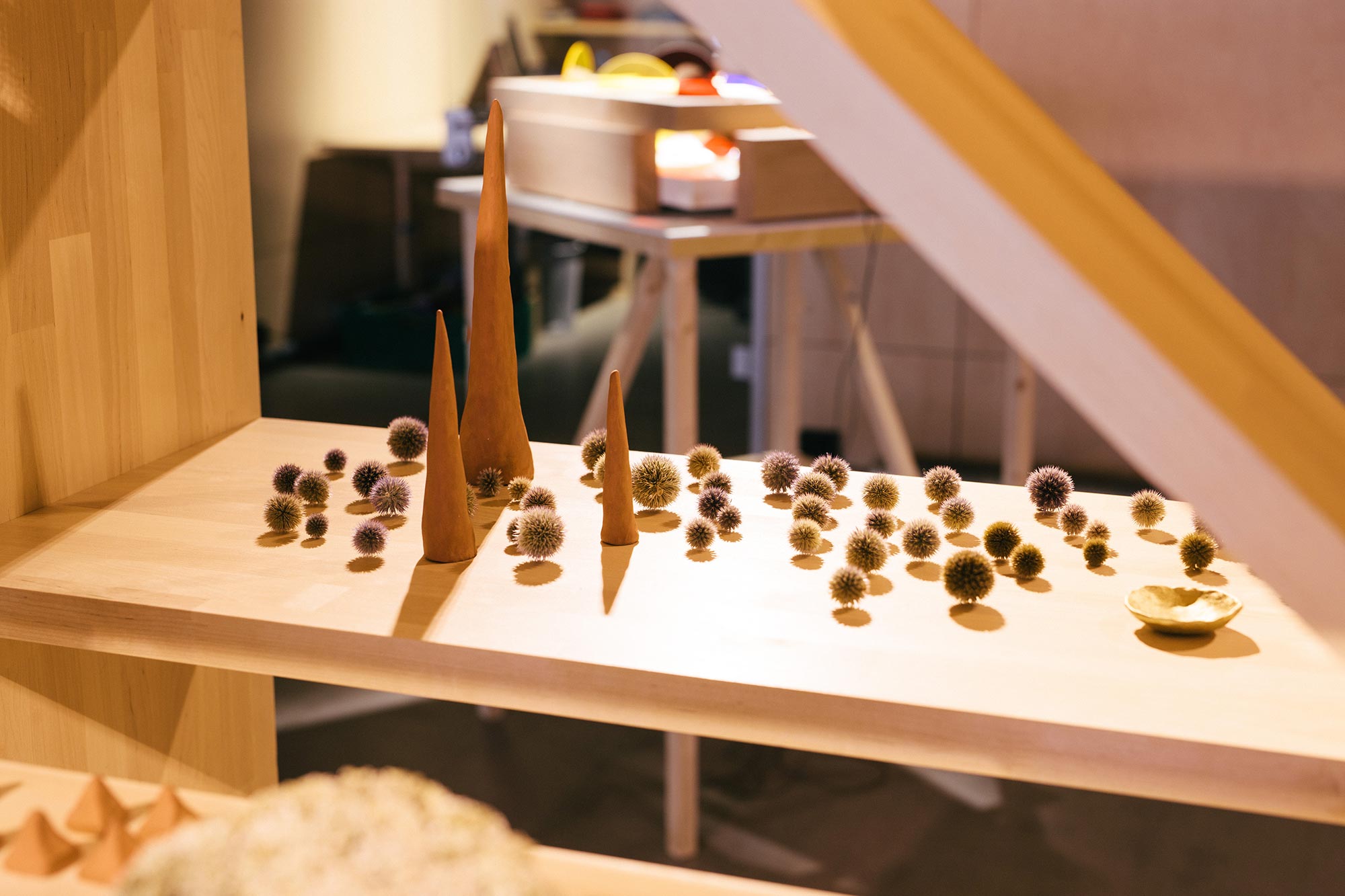 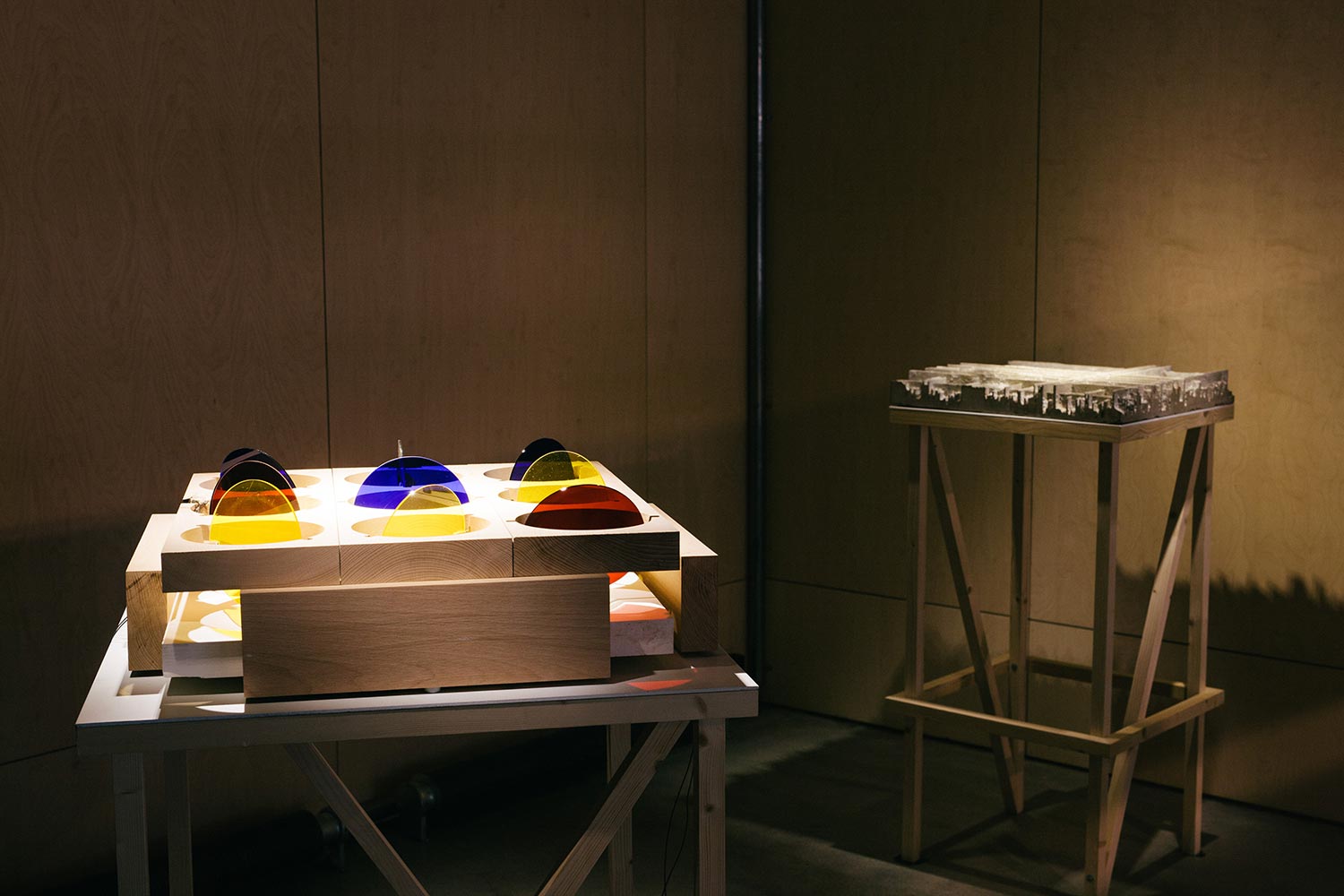 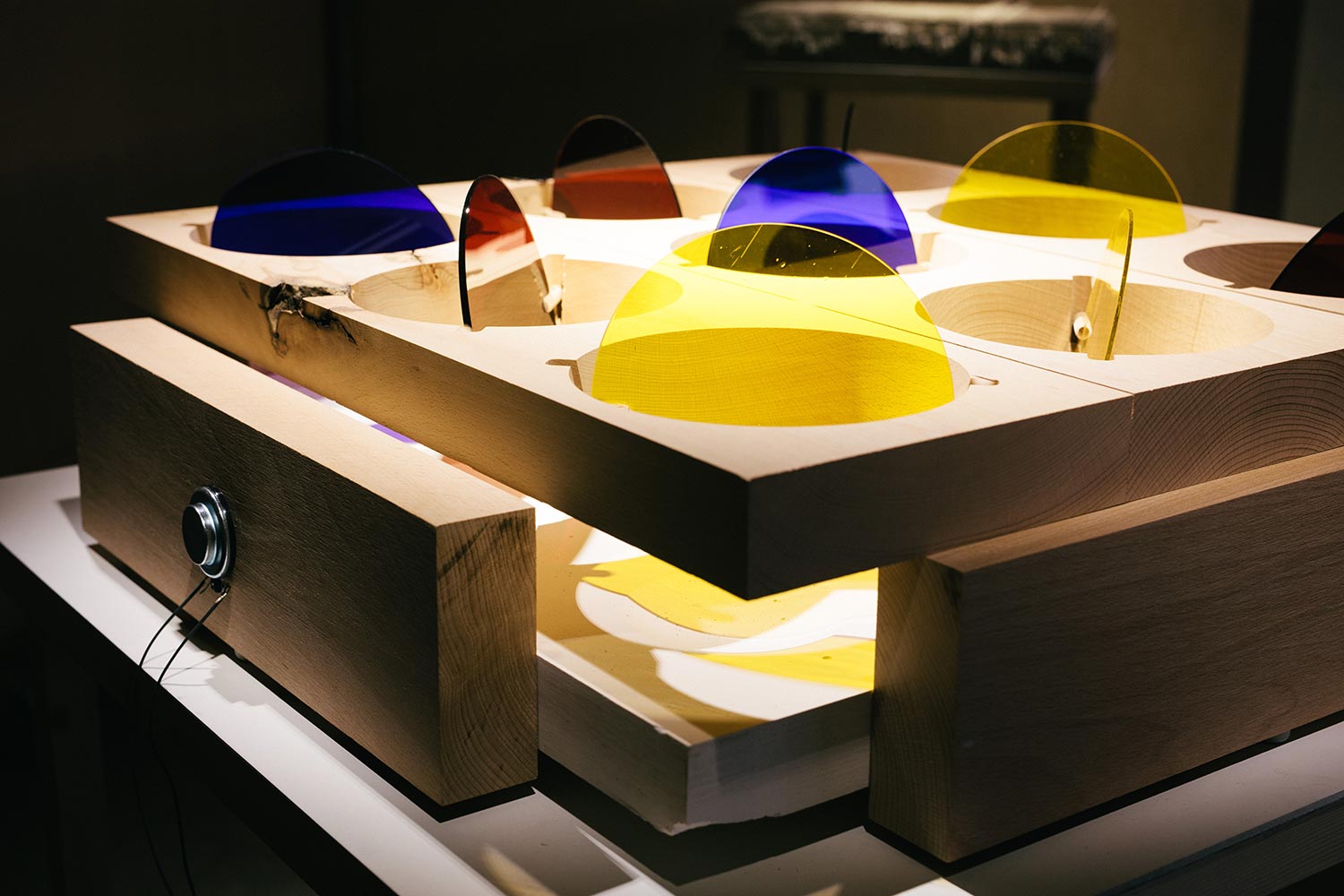 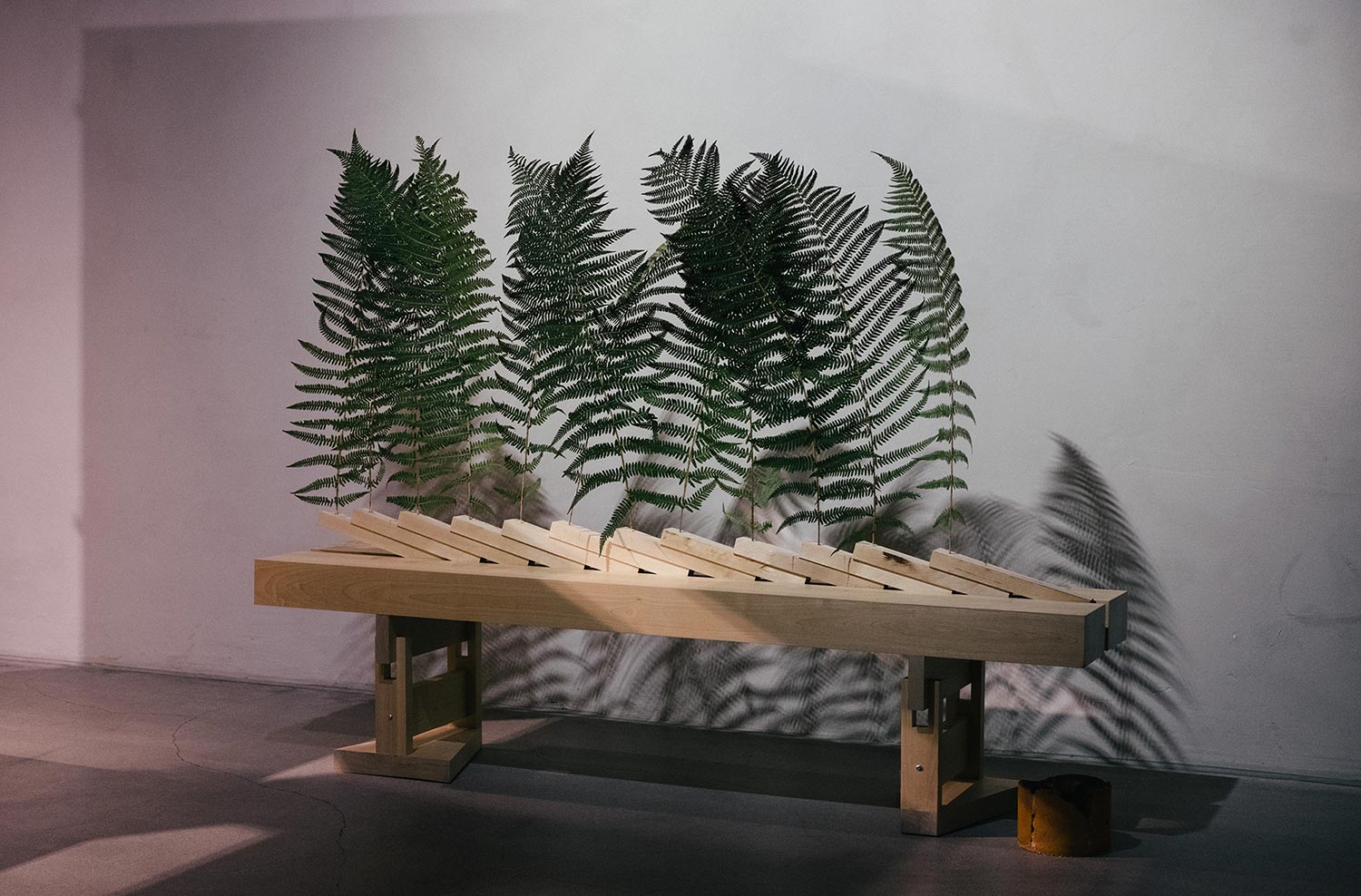 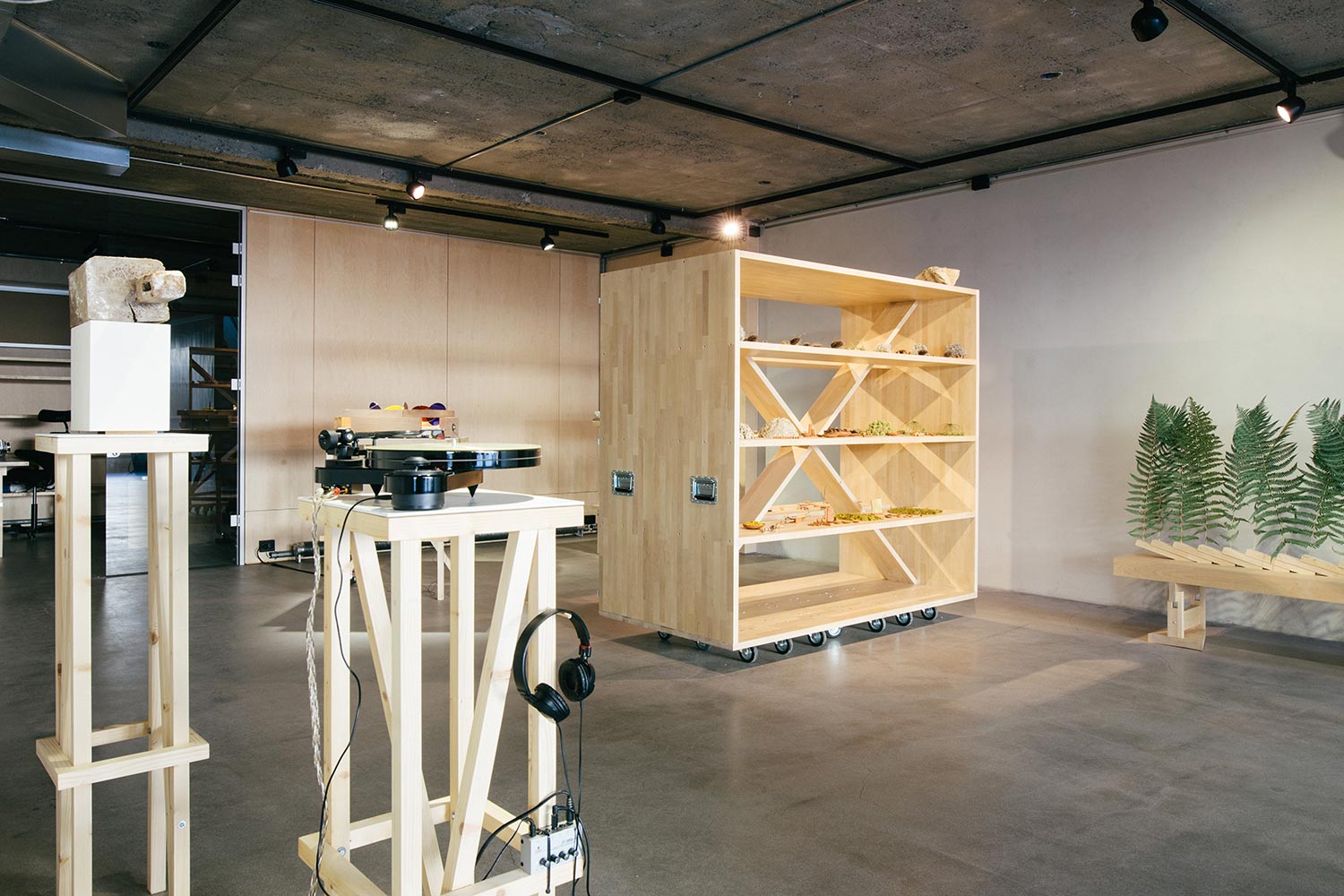 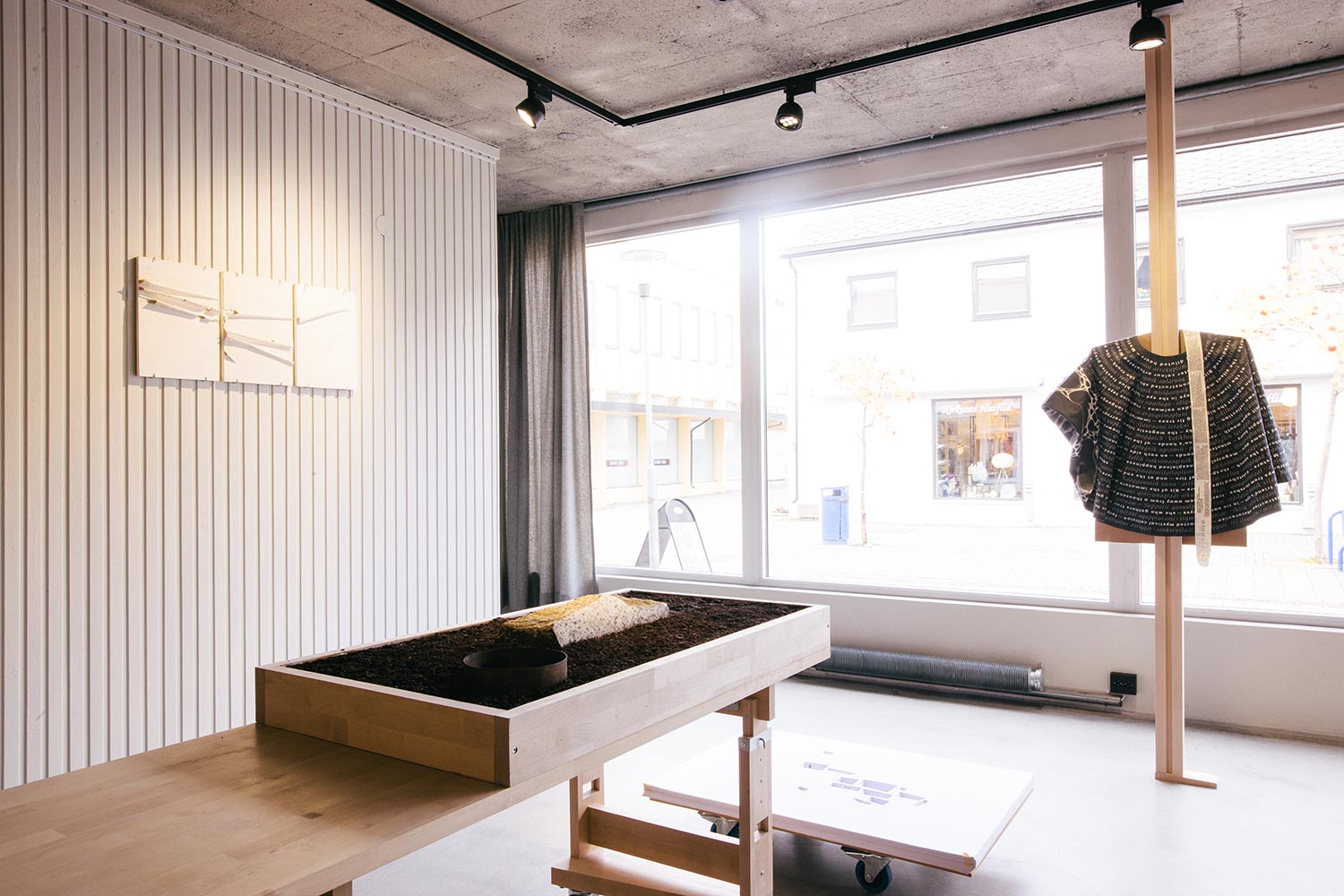 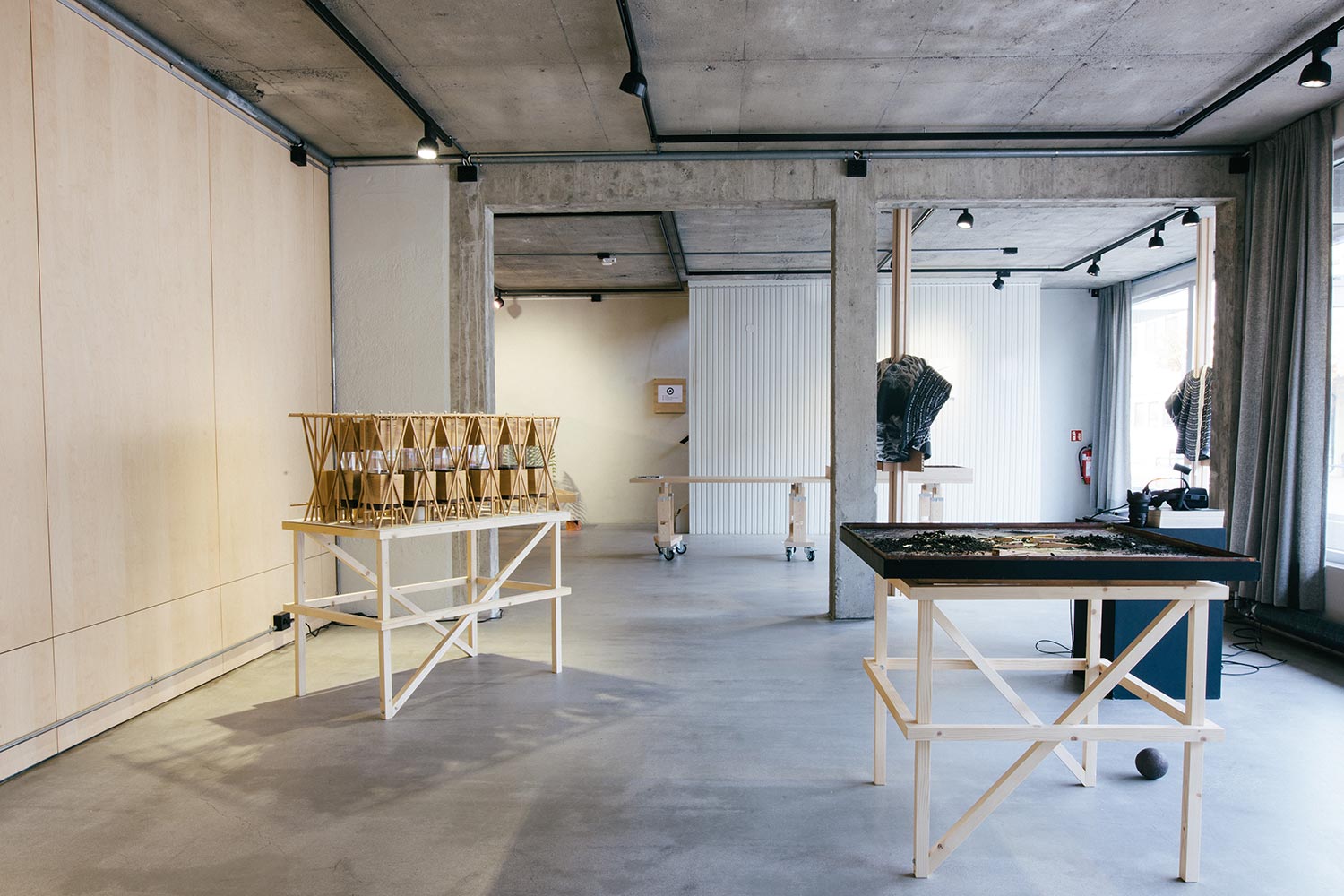