LETTERS TO FELICE BY KAFKA
TRANSLATED IN MORSE CODE

To substitute for love the letter of love? To deterritorialize love. To substitute for the feared conjugal contract a pact with the devil. The letters are inseparable from such a pact; they are this pact itself… There is a vampirism in the letters, a vampirism that is specifically epistolary. Dracula the vegetarian, the hunger artist, who drinks the blood of carnivorous humans, has his castle nearby. There is something of Dracula in Kafka, a Dracula who works by letters, letters that are like bats. They prowl by night and, by day, are locked in his coffin-desk: “The night is not nocturnal enough.” … The horror of Kafka toward all forms of conjugality. A prodigious operation by which he translates this horror into a topography of obstacles. 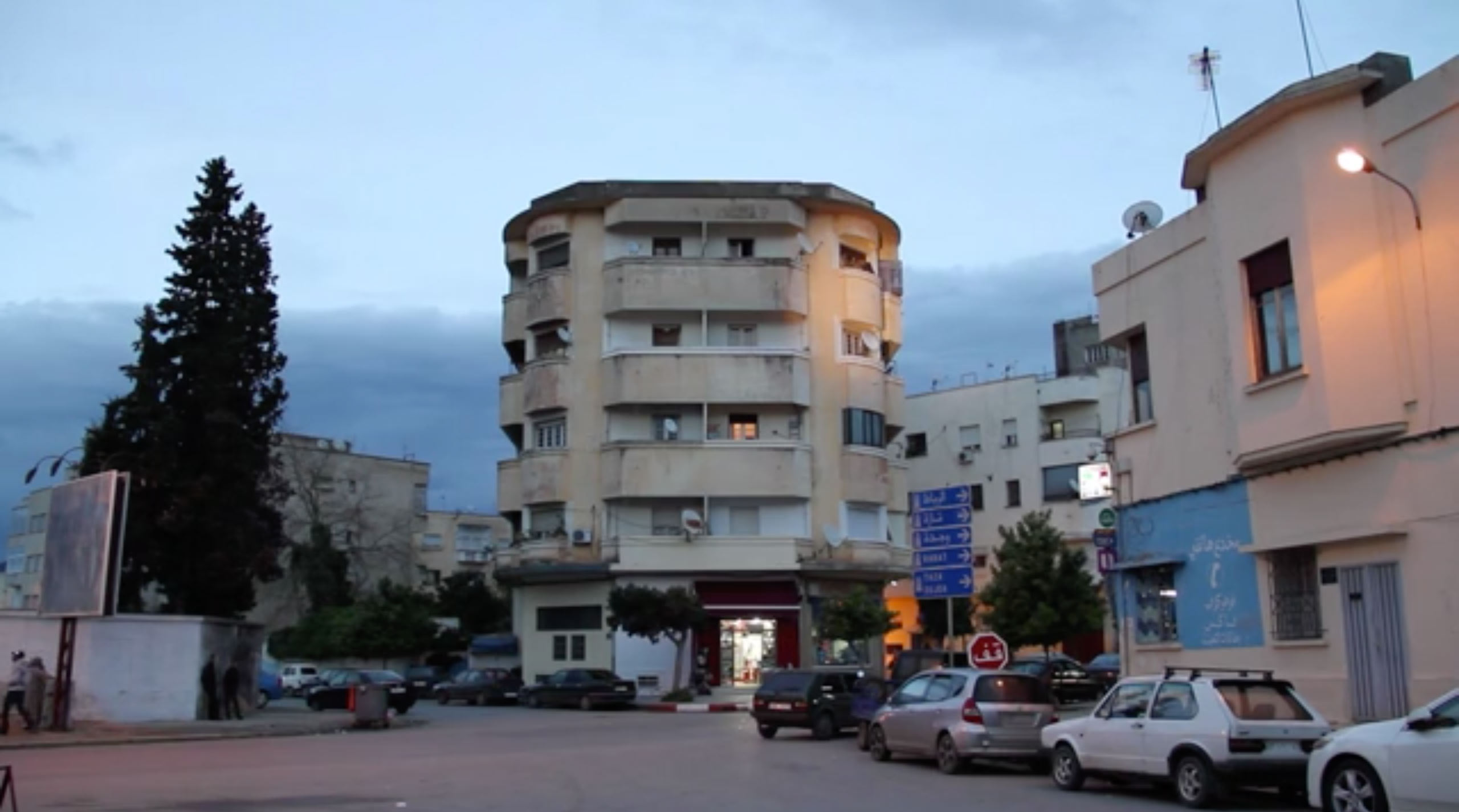 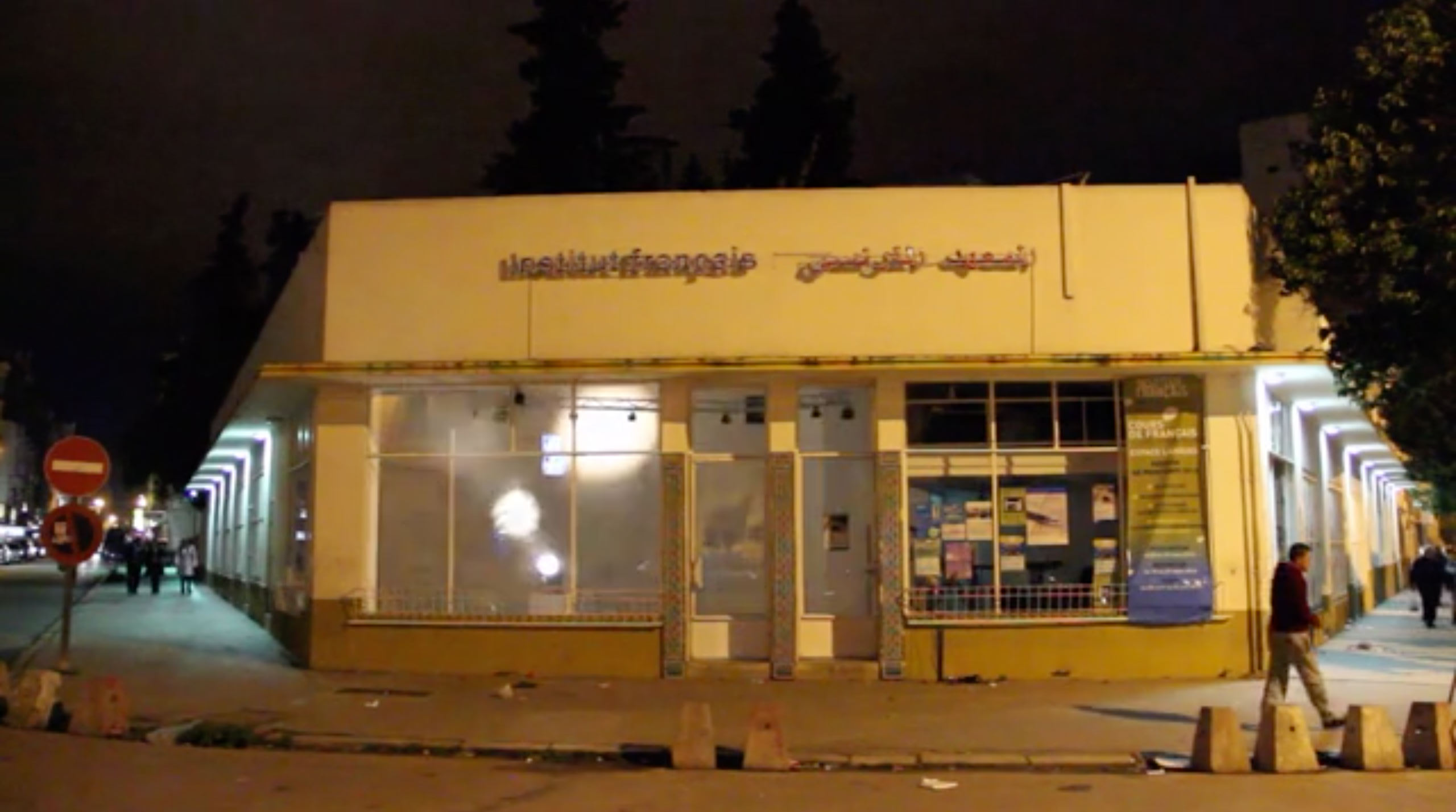