Cocktail of Aldehydes which bring strong ionized notes, menthol for freezy notes and norlimbanol to give to the scent a technological aspect.

In May 2012 we flew to Svalbard, an archipelago which constitutes the northern part of Norway, to take a look at the Svalbard Global Seed Vault, the most pessimistic seed bank in the world. It is nuclear resilient and keeps a duplicate of all the seeds necessary for food from all around the world.

We did the action “Devenir graine” (Becoming Seed), a silent protest shot in May 2012 in front of the Svalbard Global Seed Vault. We are both huddled, trying our best to become seed, searching eternity near this ark. The title “becoming Seed” is reminiscent of the Deleuze and Guattari’s*concept of “becoming animal”, considered in a contemporary vegetal perspective : active immobility and invisible resources.

SEED is a poetic gesture, a reflexion on the empty, of the materiality of an artwork, an attempt to deal with the idea of conservation and climate-controlled environments. 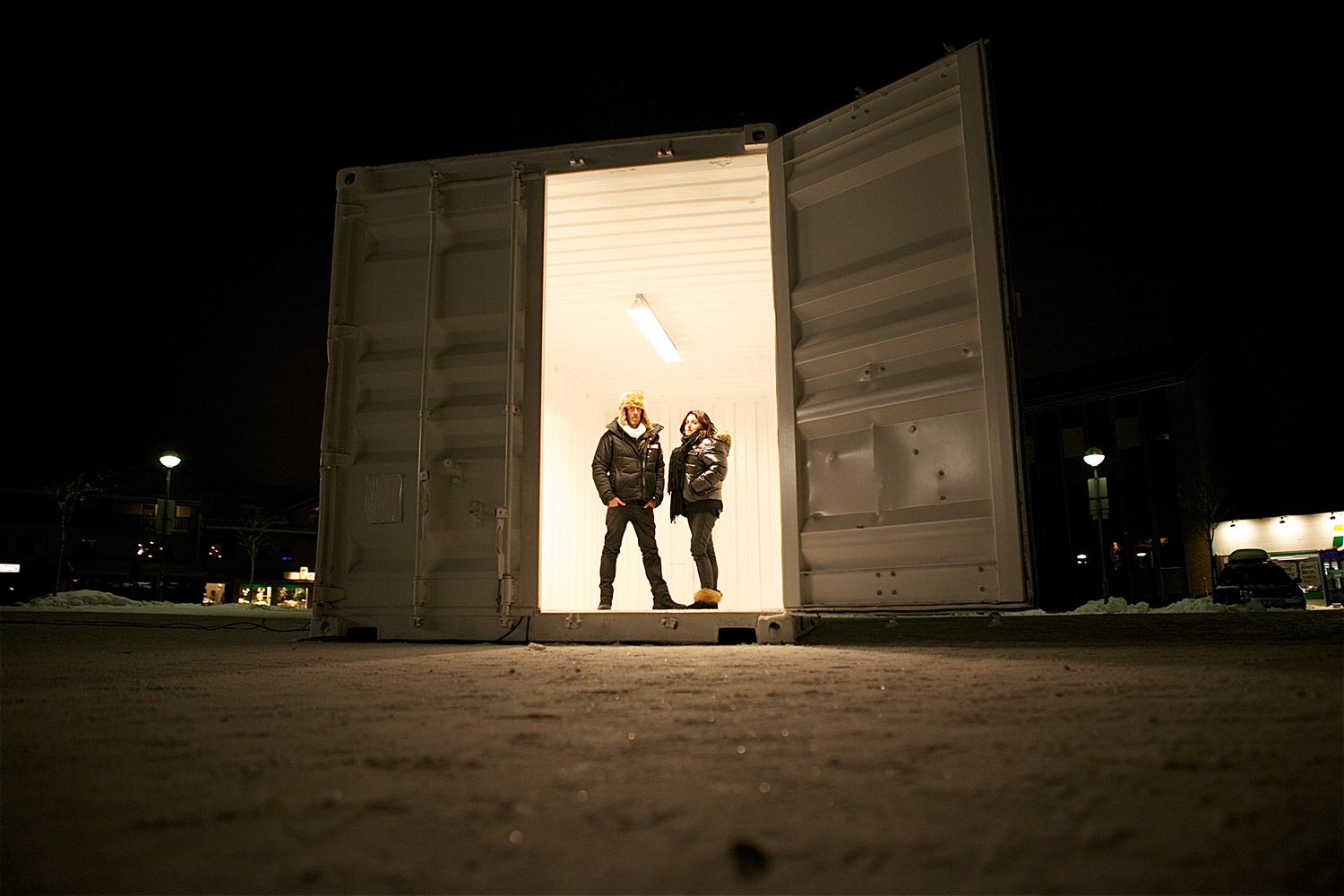 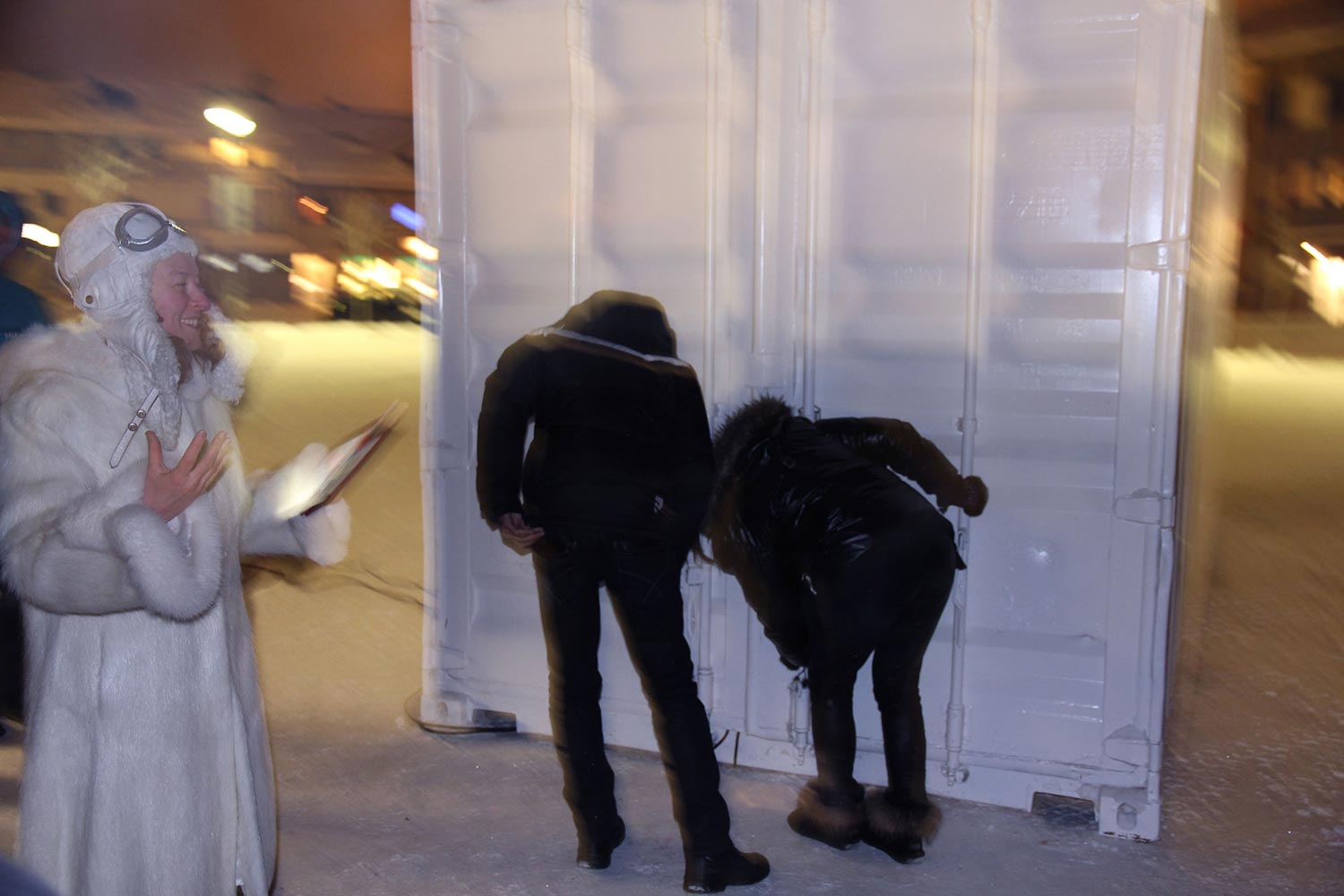 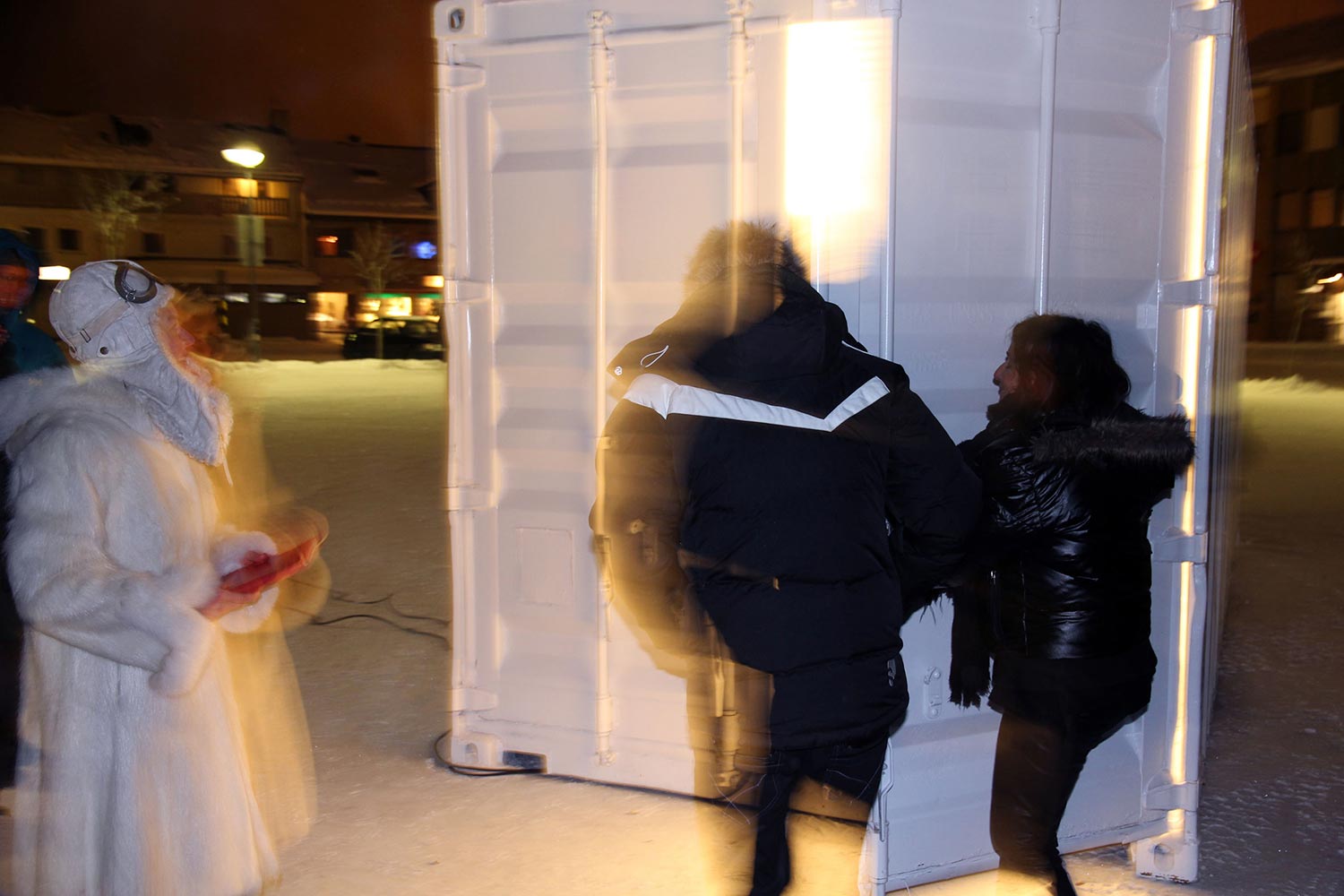 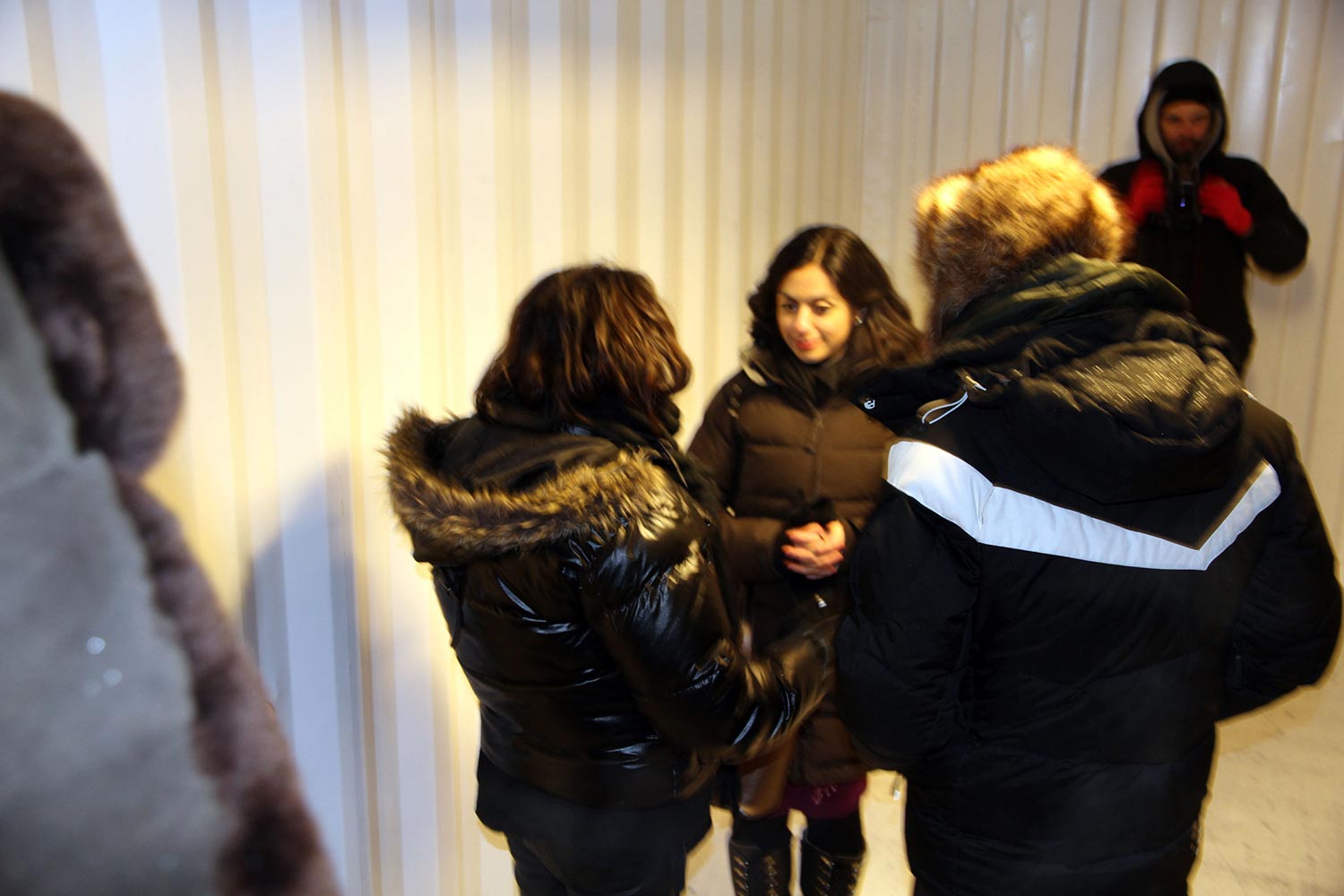