Budsjord is a project from architect Erik Fenstad Langdalen. Budsjord farm is a national heritage site counting eighteen old log-houses clustered in the hillside of the Gudbrandsdalen valley between Dovre and Dombås. The “king´s road” pass by and Budsjord is the last stop before the strenuous hike over the Dovre mountain plateau. The pilgrim-road (Olav´s road) follows the same path and Budsjord is today an important guesthouse for pilgrims on their way to Nidaros (Trondheim).

Budsjord is a well-preserved farm typical for the late 18th century consisting of the “inntun” inhabited by people and horses and the “uttun” inhabited by other animals. The stable from around 1610 was listed in 1923 together with “Nordstuggun” from the beginning of 1700, among the first listed buildings in Norway. The rest of the houses were listed in 1974. “Sørstuggun” was built in 1756, the food storage houses in early 1700 and the rest of the houses in the late 18thand the early 19th century. 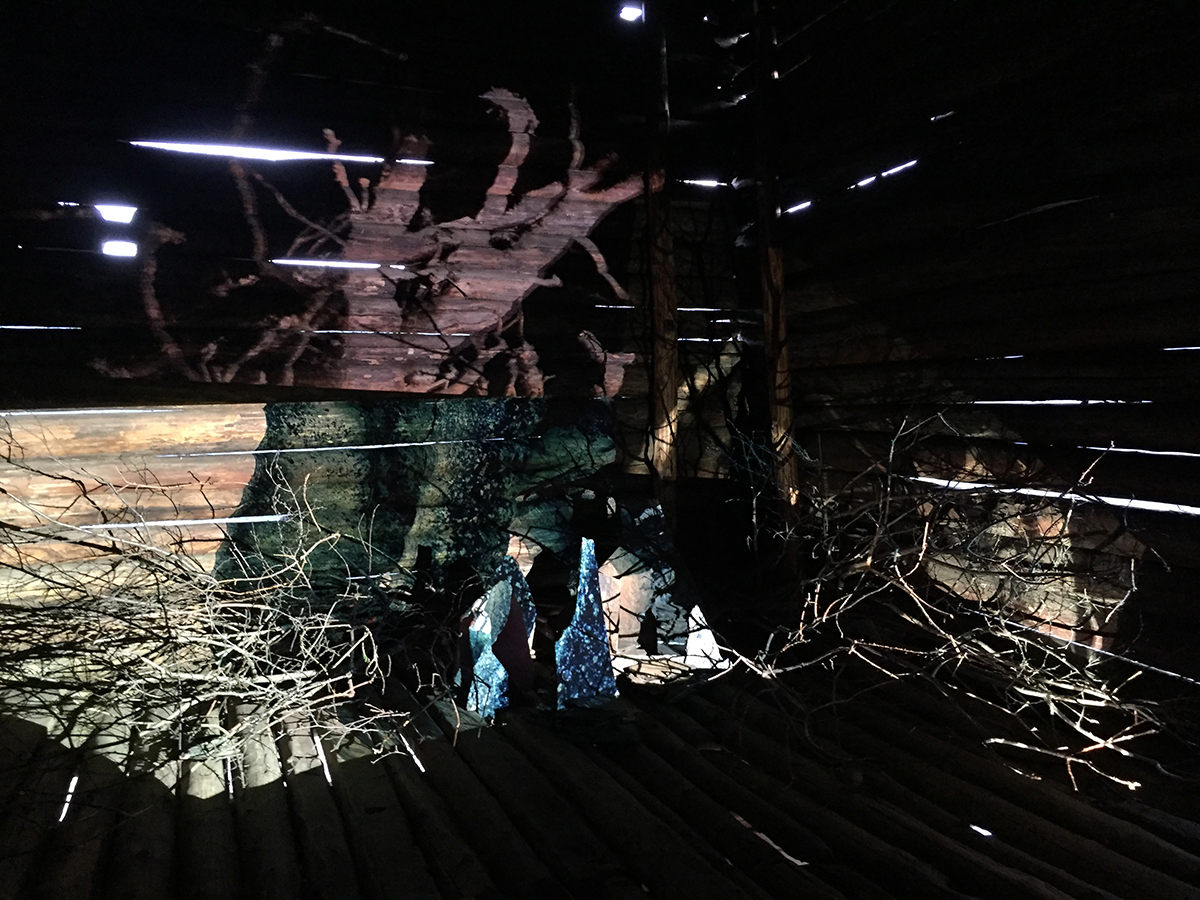 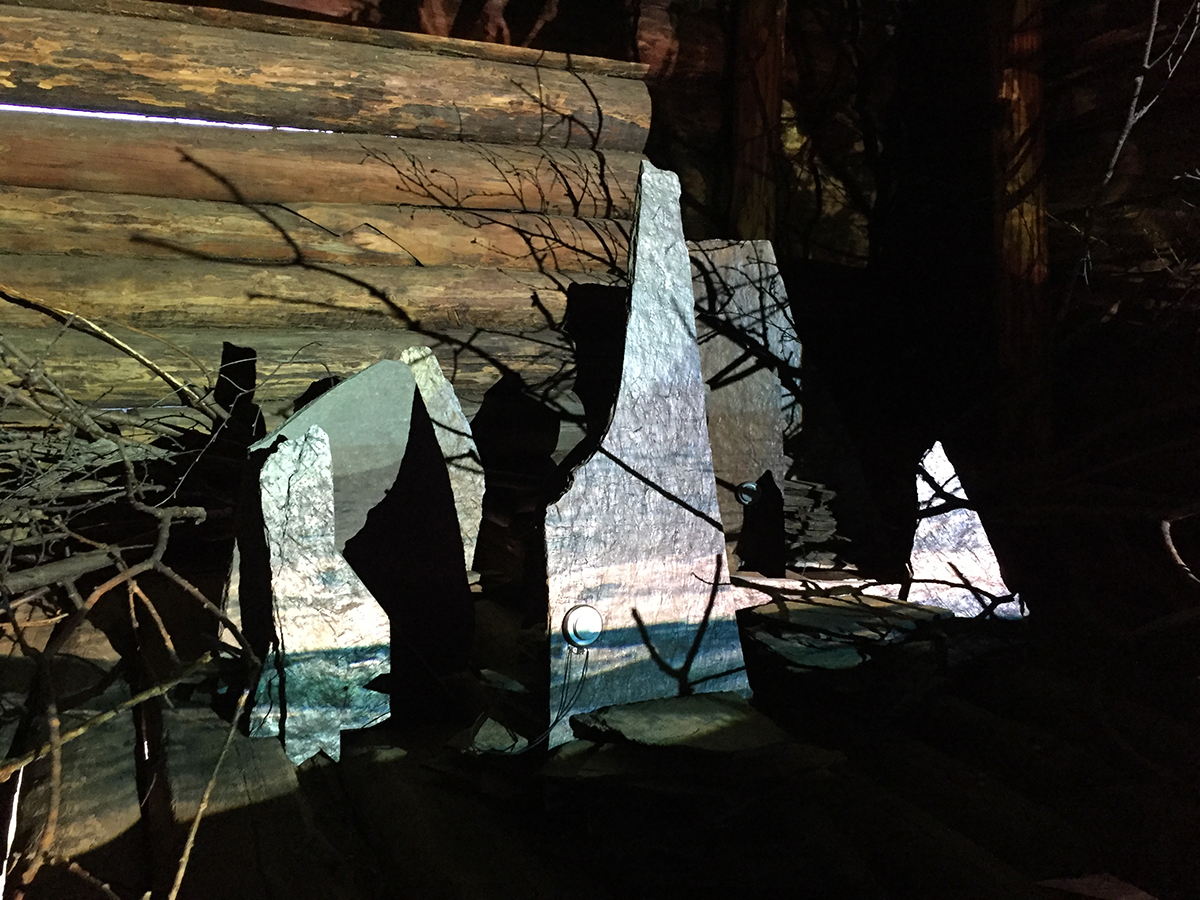 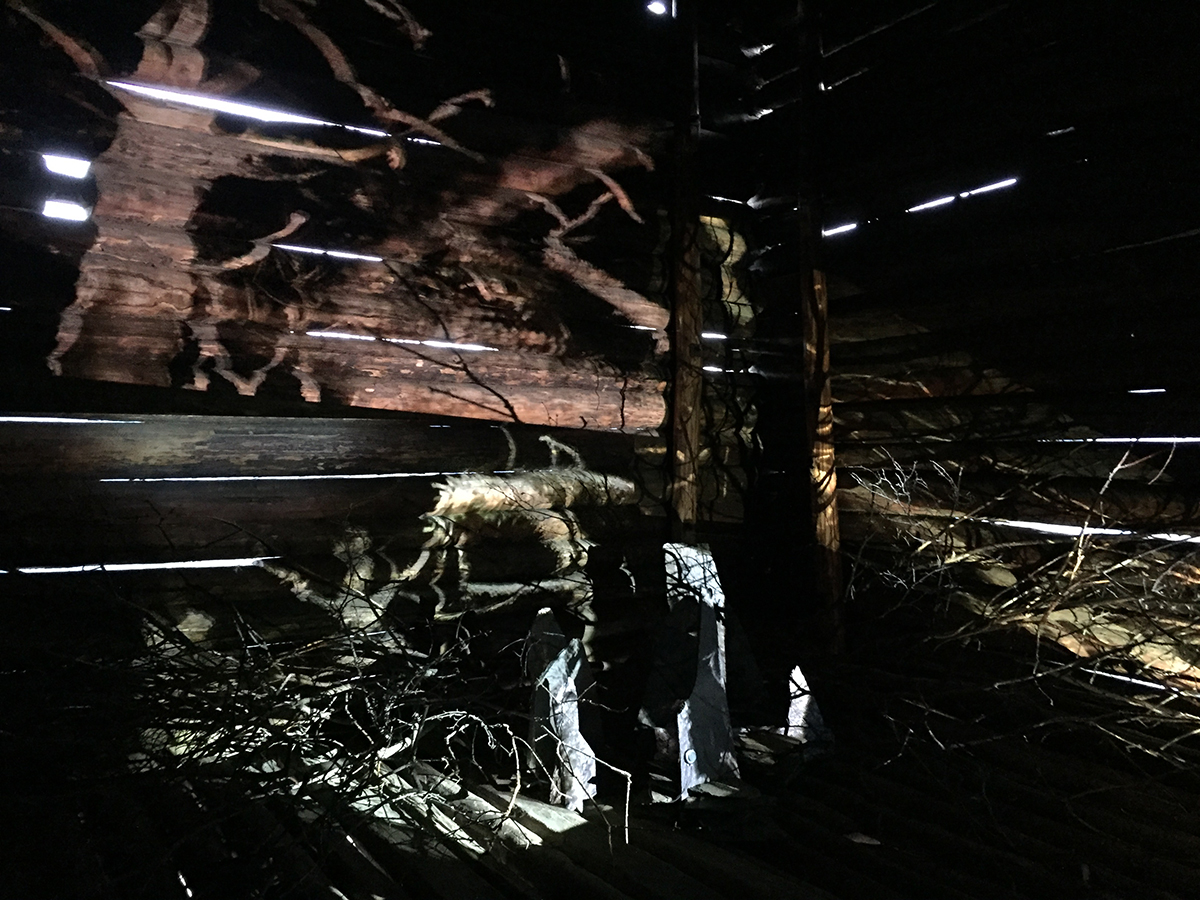 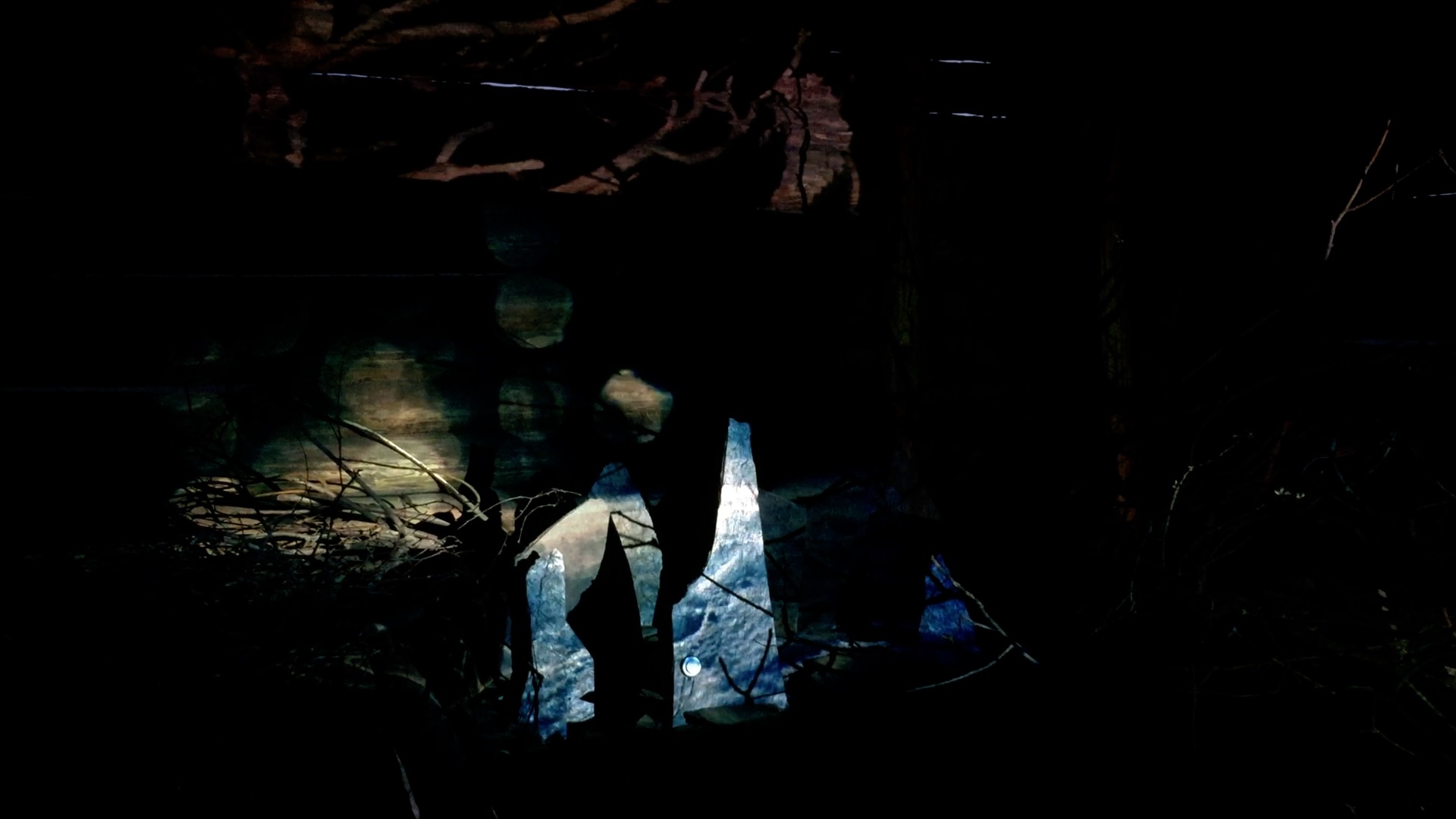 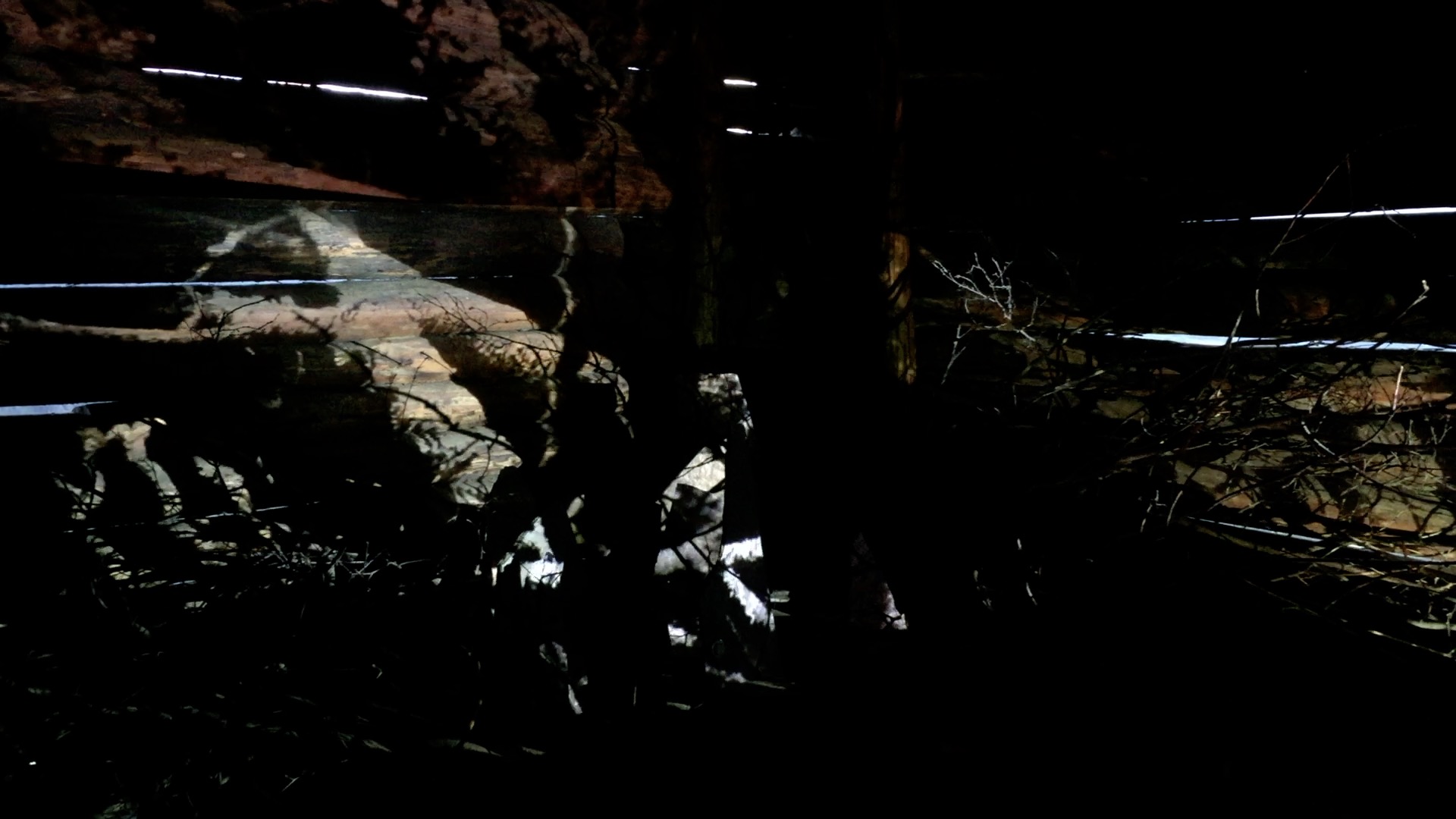